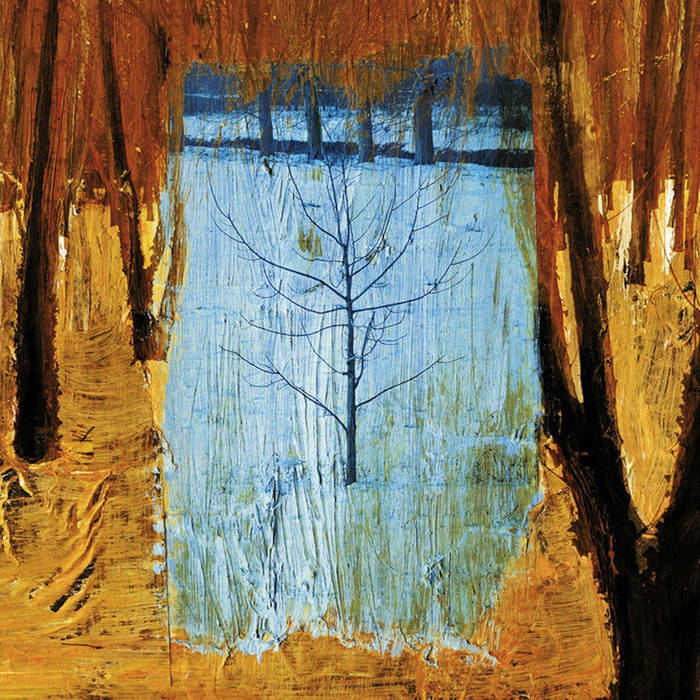 All the buttons, all at once

"When Ashbringer's Yūgen came out, Jon Rosenthal over at Invisible Oranges categorized it as atmospheric black metal but said he liked it, in part, because it's an "emo record at heart." Even though he cited it as a positive, those could just as easily be fighting words. If I hadn't heard the album before I read that, I might have kept right on going. But it's actually fair, and it's not a bad thing, either.

Ashbringer's first full-length, Vacant, was done by Nick Stanger alone, and it's a solid atmospheric black metal album. With Yūgen, Stanger has expanded the project to a full five piece (with the occasional guest), and with it, the project's sound has expanded and changed. The music is now bigger, heart-on-its-sleeve, bombastic black metal. The vocals are well within the fuzzy boundaries of black metal shrieks, but they also teeter just on the edge of breaking, not unlike...well, emo vocals. But it works, and I don't think you have to be in any way a fan of emo to enjoy this. (I'm, at best, a 0.5% emo fan, because I did really like Thursday's War All the Time back in the early aughts.)

It doesn't hurt that Stanger and co. are riff machines. There's plenty of tremolo'd goodness, like in "Lakeside Meditation," but they're also masters at creating single-line riffs that will get stuck in your head. I've had a descending line from the album opener "Solace" permanently lodged in my lobes ever since I heard it. What also helps move this music along is the band's understanding that you can't turn up the emotional heft to 11 and leave it there for a full album without exhausting your listeners. There are nice releases, like the acoustic interlude in "Solace" or the spacey interludes in "Celestial Infancy."

There are a couple of missteps toward the end of the album, although I think it's more a case of trying to push too far rather than a lack of skill. The title track has some great guitar work--including a neat staccato riff and some really cool experiments in guitar tone--but the clean vocals provided by Elizabeth Redding, while very well performed, never really gel with the rest of the song. The penultimate track, "Omen," shows off some guest trombone work and band member Cormac Piper's bassoon, both of which are very cool, but a sugary sweet melody enters in the middle that bears a strong resemblance to late 70s/early 80s Top 40. I can't lie--it immediately makes me think of Minnie Riperton's "Loving You" from 1975, and it's more than a little jarring.

That said, the band comes roaring back with "Glowing Embers, Dying Fire," which in spite of its title, brings back the black metal storm needed to properly close out the album in anthemic (and emo-y!) style. For an hour's worth of music, I'm more than willing to overlook a couple of blemishes in what, to me, is a very unique and strong contender in black metal for 2016." metalbandcamp