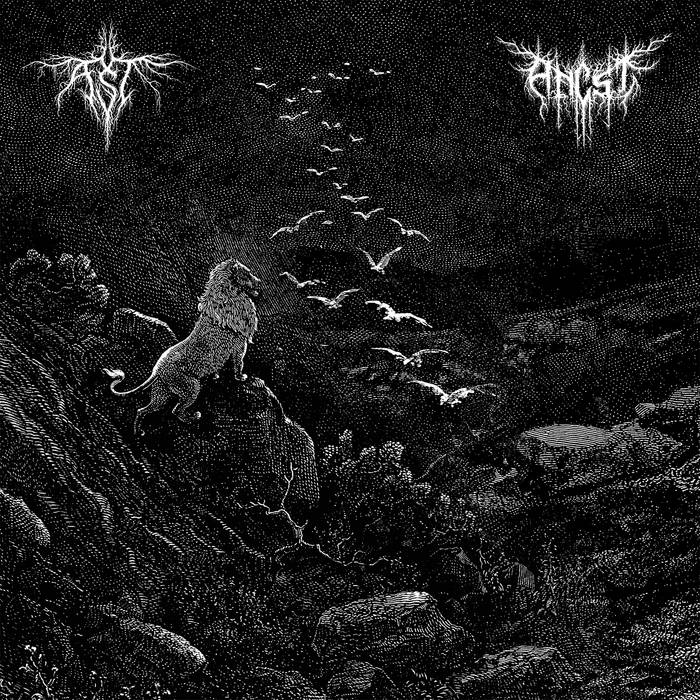 All the buttons, all at once