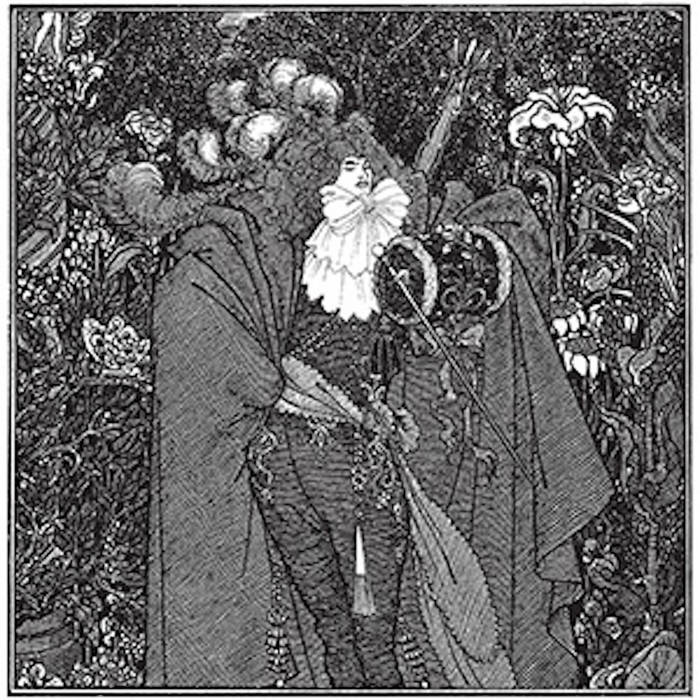 lorrendale I could try to write something about how profoundly beautiful yet punishingly heavy this album is, but I'll let the band speak for themselves, "We are the stone that starts the avalanche. We are the cough that spreads the plague. We are the spark that lights the inferno." Favorite track: free will.

Lauri Laurila Thou is everything Favorite track: into the marshlands.

Scott Towel Probably one of the most cohesive records I've heard. No second or word seems to be wasted, even if it is 75 minutes. Very organic-sounding. FACKIN DOOMED SLUDGE Favorite track: into the marshlands.

ABGESAGT Yes, this is one of the best metal albums from the last couple of years. Favorite track: free will.

Anna This record is maybe as good as the beardsley illustration on its cover. Reminds me of a mixture of traditional european death doom and hardcore like elements. I am aware of the fact that this makes little sense. Great riffs, Favorite track: feral faun.

xhrl_ Killer music! I think this is Thou's most thoughtful, philosophical work both in terms of the musical arrangements and the wording of the lyrics. My favourite album of 2014! Favorite track: ode to physical pain.

“THOU is one of the heaviest sludge bands that anyone has ever heard. But it must be noted that while Heathen is Thou’s heaviest work to date, the album is also their most melodic and beautiful. They have channeled their songwriting capabilities into creating one of the most monumental metal albums in existence, weaving soft, melodic passages and prosaic, often ecstatic lyrics into the crawling, resplendently heavy riff-laden metal that they’ve been known for. And this is no mere collection of songs; this is a cohesive and ambitious record that, while centered, covers a variety of topics and emotions.

In the true spirit of the record and the band’s DIY punk ethics, I should keep this in perspective and note that the album isn’t necessarily about creating something historic in scope or magnitude; it is simply focused on harnessing the freedom, hope, and despair of right now. Both the musical and lyrical approach of the record is to concentrate on what is, giving little thought to what has been or what might be. The present is all that exists."