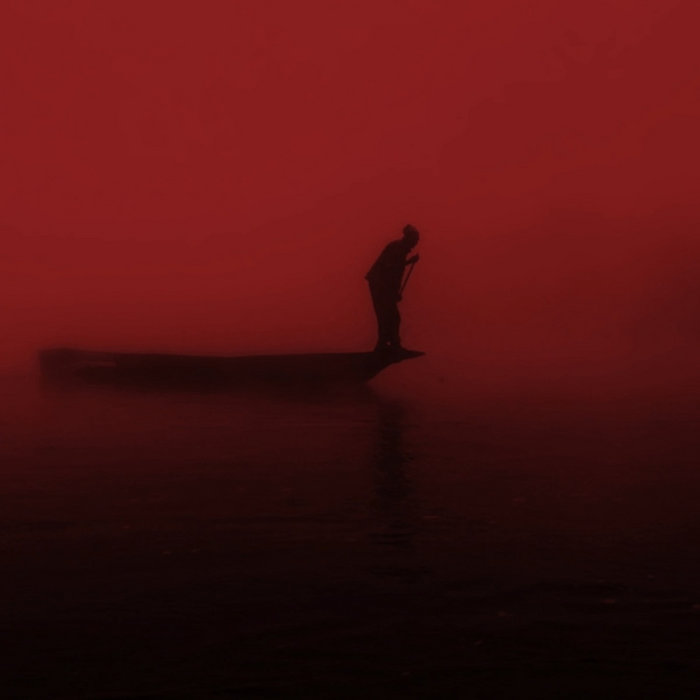 "...
Assuming, then, that “atmospheric” simply refers to a specific swelling, epic mood conjured by layers of rhythms and relentlessly climactic songwriting that corresponds to yet enhances distended pangs of neutral emotions, neither nihilistic nor depressive, then Vukari has indeed succeeded in this endeavor. The postmodern textures surprisingly add much-needed depth to the sound, which one might not even realize until the disc finishes spinning, which tells us that these influences are so smartly blended in that the overarching picture isn’t meant to be dismantled for further inspection. Vukari’s sound is something much bigger, much fuller than that would suggest, and their sophomore release is a good exercise in how to create a musical journey that cannot be indulged in pieces, but as a whole.

It certainly seems that it was intended to be taken in thusly, suggesting an approach to songwriting that does more for quality than mere conceptual liberties, which means these guys knew what they were doing from the get-go. The album begins with a blast and ends on a whimper, and has a crescendo of joy in the middle to round it all off, and at any given time the guitars always want to disappear into the ether but are reluctantly kept aloft by prominently skilled drum work that at times (“Invictus Maneo,” “Ad Delerium II,” “Bathe in the Divine Light”) remind me of Deathspell Omega’s “Apokatastasis Pantôn.” The pattern is unmistakable, and it’s an interesting connection to that scene, and especially the opening track of this album, which is the only time we see Vukari truly experiment with dissonance (with the exception of “Invictus Maneo” which towards the end is both meandering and menacing like Skáphe), for the postmodern themes arguably win the day overall.

Perhaps most impressive of all would be Vukari’s articulation of melody, which like any doom/death album that’s worth a damn, is steadied by deliberate, mid-paced tempos and thick atmospheres that slather on layers of melancholy. It is a fitting comparison, and a seeming contradiction given the previous statement, but the melodies don’t lie; the tempered stylistic approach borrows specifics from different subgenres and is delivered through an understanding that seeks to reconcile differences by focusing on strengths without creating conflict. The end result is an expertly balanced album with a fulcrum of black metal, which is quite a feat indeed, considering how far removed it can seem from the subgenre. Vukari is quite a special band in this regard, and this album represents a very early pinnacle of what could be a stellar career. " ( metal observer )