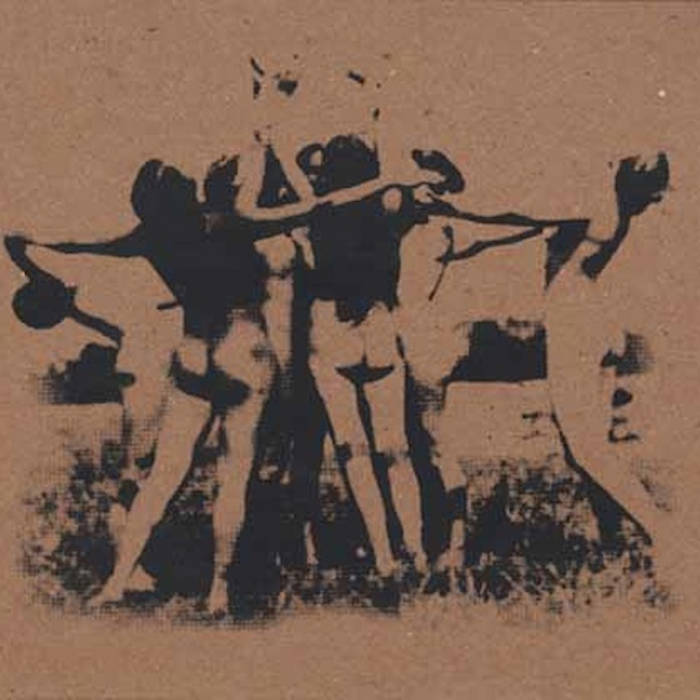 ianhenrycrystal I've been listening to this album since it came out. Very good. wish I bought a physical when they were still around.

"As kingdoms collapse, the wretched queen would be pleased to have Addaura blasting throughout the castle hallways. This is an experimental black metal project based out of Seattle, WA that plays some of the most gut-wrenching, ambient, realistic tunes I've heard in a long time. It speaks volumes when a band understands the roots of the music they play. Addaura just gets it. With only this demo released, they seem to be a driving force in the west coast scene of metal, or at least I hope that's how it is. In the past, I've asked for several songs to be played at my funeral. It seems to just stack up quickly, doesn't it? Forget every track or album I've asked for in the past, this record is the one I want while humans mourn over my lifeless corpse and shed tears of sorrow for no good reason at all.

When you hear this record, it he gives you that feel of pain, pain that is literally sitting right inside you and no medicine can cure it. Feelings of grief and disappointment set in while you try to save your loved ones from some mysterious force. "White Deer" does that except with more depth with faster driving black metal riffs and screams of intense anguish. The screams on this record are far from your normal black metal screams; they're not guttural, but they're not grunts, just good ol' fashion screams from the heart. The emotions I get from this record are pretty difficult to explain, but if you could imagine a dark room filled with candles and people in robes hoping and praying to some form of God that the land they have captured will soon be overwhelmed by beasts, that's the image I get. Extraordinary landscapes filled with waterfalls, battles that last for years on end and small towns burning as God himself has cursed them. The record itself can do powerful things. None of them can be explained though, at least not in my eyes. It's sort of a beast in slumber - wake him and the whole town will be in ruins. One good thing about the whole town being destroyed is that Addaura is the soundtrack to how great it will look. "Through The Rain", another flawless track off a masterpiece of a demo, gives you that sense of warm with the more slow tempo parts in bits, but also that raging urge of slaughter and sacrifice as you get to the top of that mountain. Call me what you will, but the spiritual connection that this record has is beyond me and I can't understand it at all. I"m not sure what kind of spiritual realm I'm speaking off but it's neither good or bad, that's all I know. Addaura embodies the whole black metal emotion that certain bands had when it first rooted but the majority have lost in the midst of trying to be as "evil" as possible. Black metal isn't supposed to be "my band's more evil, hail Satan, voodoo cult" blah blah fucking blah. Make the music you want to make and love. Addaura is doing it and quite well might I add.

Addaura - the biggest secret in the metal world, hands down." (bloodorlove)